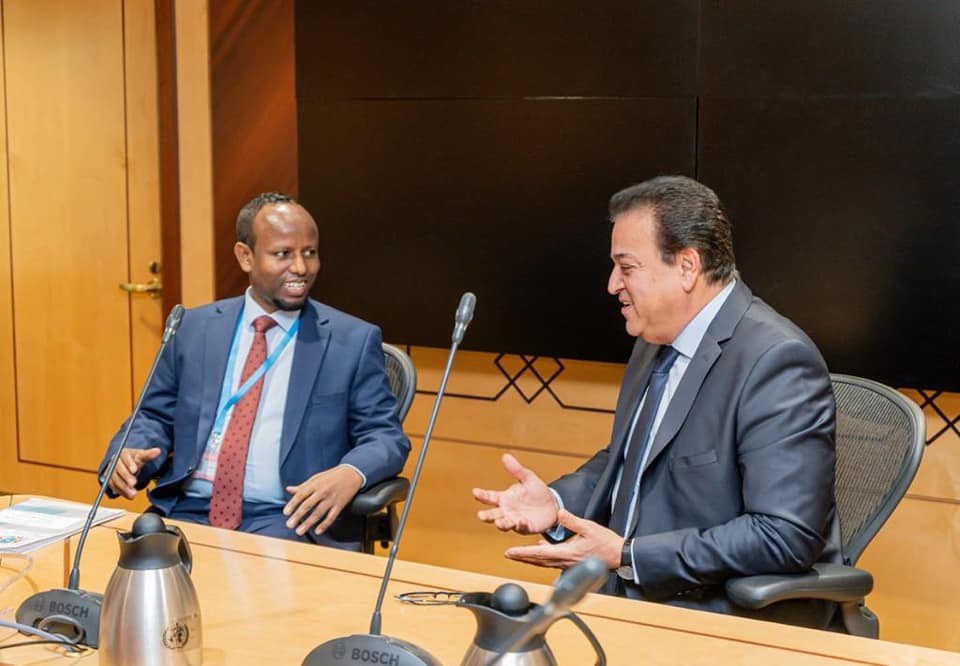 The Minister of Health, Dr. Ali Haji Aden, met with his Egyptian counterpart

The Minister spoke with his Egyptian counterpart to participate in the efforts to improve health issues in Somalia, such as training for doctors, nurses, and anything else that can be improved in the health sector. The Minister was accompanied by the Ambassador of the Somali Embassy in Egypt, Amb. Ilyas Sheikh Omar.

The minister also mentioned that patients and those who have been injured are being transported to Egyptian hospitals and that Somali students who specialize in Egypt should be granted permission to work there, just like students from Arab nations who are preparing for various studies and specialities there.

Dr Ali Haji Adan, the Federal Government of Somalia’s Minister of Health, also emphasized the value of educational funding in the healthcare industry. claimed that everything that had been discussed will be transferred. The minister concluded by thanking his Egyptian counterpart and the nation’s health community for their hospitality and reiterating that the Somali Ministry of Health will seek to further the connection between the two ministers. 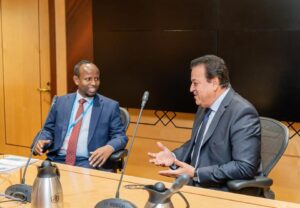 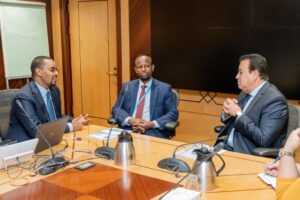 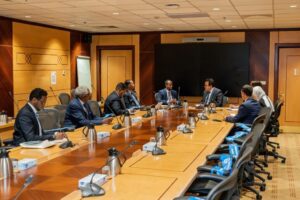 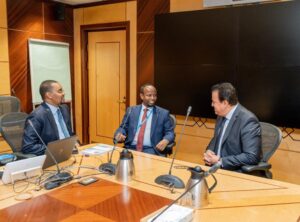 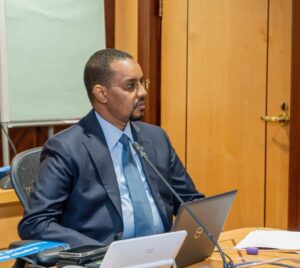 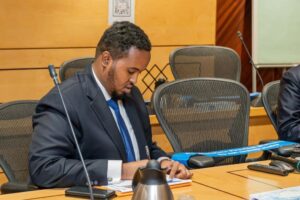 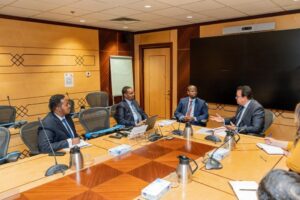 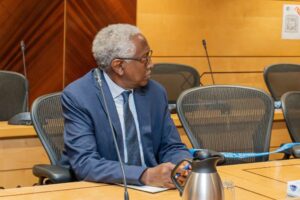 Previous World Mental Health Day 2022: This year’s theme is, “Make mental health & well-being for all a global priority” Next A high-level conference on community health in Africa was attended by the director general of the ministry of health 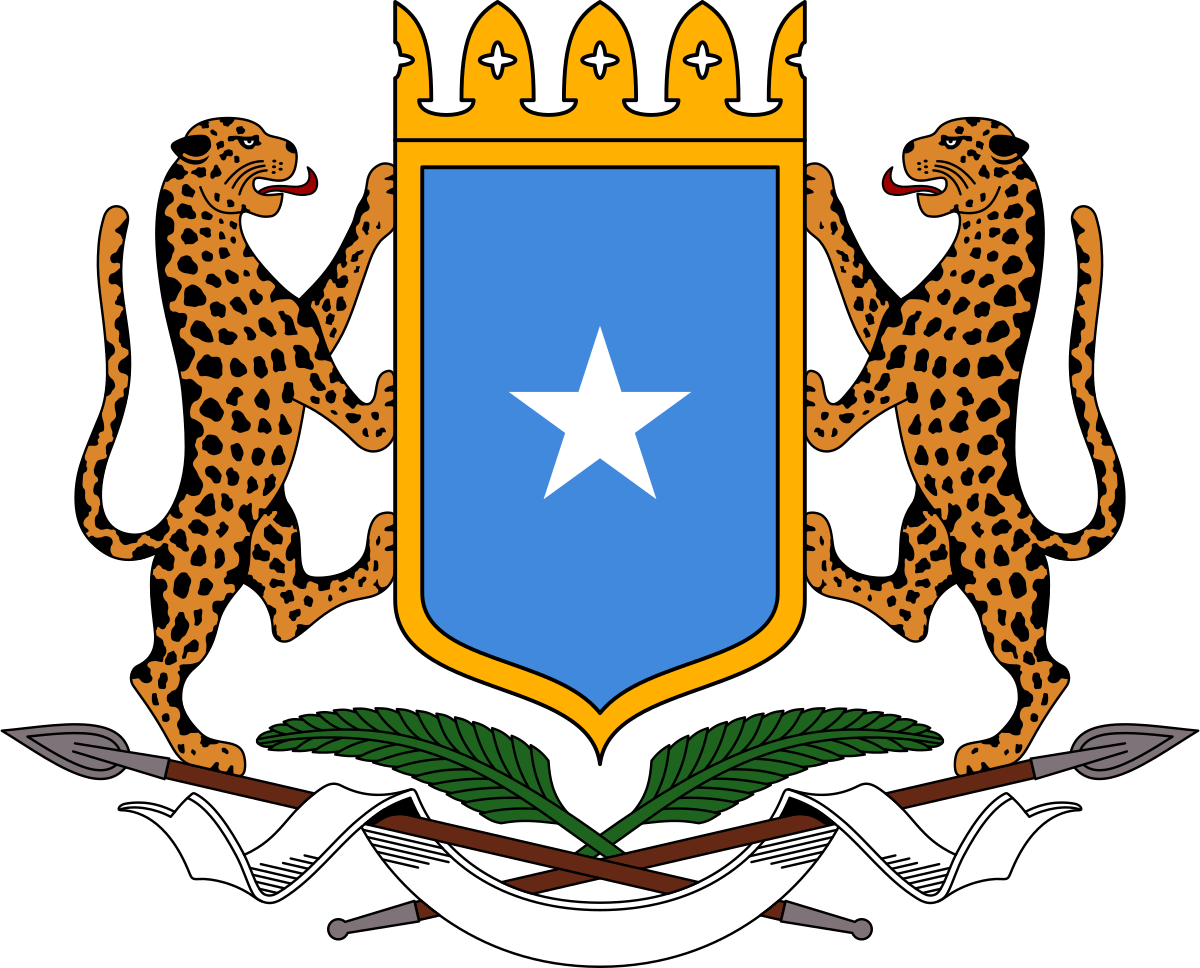